EU governments were given two years to bring their national whistleblowing frameworks in line with the EU Directive on Whistleblower Protection, giving them ample time to involve relevant key experts and other stakeholders in the process of transposition.

This is the second in a series of blog posts to launch Transparency International & WIN's joint report Are EU Governments Taking Whistleblower Protection Seriously? Progress Report on Transposition of the EU Directive. 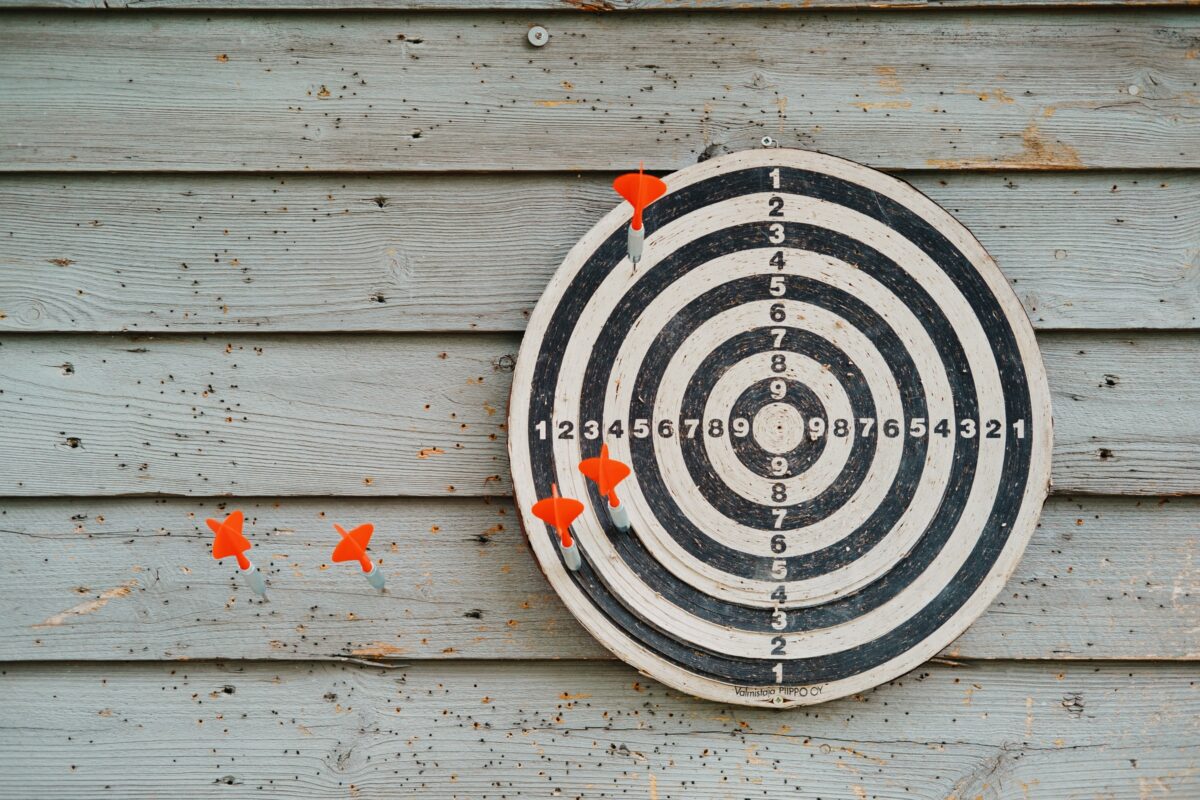 EU governments were given two years to bring their national whistleblowing frameworks in line with the EU Directive on Whistleblower Protection, giving them ample time to involve relevant key experts and other stakeholders in the process of transposition. The fact that most countries are seriously lagging in implementing the Directive half-way through the two year timeframe  should spur governments into urgent action - but delays must not be used as an excuse to take shortcuts that ultimately undermine the protection of public interest whistleblowing.

Legislation developed through consultation with a wide range of stakeholders both inside and outside government, is more likely to result in effective legal reforms. Meaningful stakeholder engagement ensures that the legislation accounts for the challenges, needs and concerns of those who will be affected, builds trust and confidence in policies, and secures necessary ‘buy-in’. By allowing all groups affected to participate in debates on the nature and scope of new legislation, policy makers gain vital insights from a range of perspectives to better assess where the ‘public interest’ lies, which is particularly important for whistleblower protection legislation.

Different actors play important roles in any whistleblowing protection framework, from public institutions, national authorities, courts, journalists, trade unions, private companies, and civil society. If these voices are not adequately heard when the law is developed and stakeholders do not have confidence in how they are meant to fulfil their responsibilities, implementation of the law will be poor.

Lack of inclusiveness would also mean losing out on valuable expertise. Whistleblowing protection expertise – in developing effective law and policy as well as institutional reporting frameworks – resides largely in Civil Society Organisations (CSOs). Many Transparency International national chapters operate whistleblower reporting platforms and advice centres, as do the non-profit members of the Whistleblowing International Network. Both civil society networks also include organisations that support whistleblowers in other ways including investigations, advocacy, and research.

Wide consultation can be the first step in critically important public awareness campaigns to promote whistleblowers as acting for the common good. This is particularly important in countries where the cultural perception of whistleblowers is negative (as snitches or spies) and to explain how speaking up is an act of loyalty to one’s employer, profession or community.

Inclusiveness in the transposition process is essential, and true inclusiveness cannot be achieved without transparency.

Proactive disclosure of information on the transposition process

Several countries (e.g. the Czech Republic, Finland, the Netherlands and Sweden) have set up online pages dedicated to the transposition process, where key information on the process can be accessed by the public. Some countries have taken additional steps to make information accessible to a wider range of stakeholders; the Czech Republic, Estonia, Latvia, Sweden published web articles and press releases. Five countries have so far published online opinion papers from stakeholders responding to formal consultations (the Czech Republic, Estonia, Ireland, Netherlands and Sweden). These are good practices which should be adopted as a minimum standard across all EU countries.

Such openness is in stark contrast to the opacity of the process in several other countries. In Germany, where it appears the government has been working on the transposition since at least April 2020, the only official information publicly available followed an official request by a Member of Parliament. The only other available information came from leaks to the German press. In Bulgaria, no information has been public, even though the transposition process started in January 2020. In Greece, an administrative order setting up a working group on transposition dates back to May 2020, but no further information has since been forthcoming, not even to update the group’s mandate to continue work after its October 2020 deadline to complete the project was apparently not met.

Without a minimum of publicly available information on the process, it is impossible for interested parties – unless granted privileged access – to participate meaningfully in what should be a democratic process necessary to hold governments to account.

Public consultations are generally considered best practice, as they are by definition open to all, and provide any interested party with equal opportunity for participation (including the much-needed inclusion of whistleblowers who have experienced raising concerns or suffered retaliation, as was seen in Ireland and the Netherlands).

In the Czech Republic and Denmark, the governments have conducted formal but targeted (rather than public) consultations. Whilst the list of stakeholders consulted were relatively extensive, targeted consultations will always run the risk of “forgetting” certain parties who should be given a voice.

Stakeholders must be given sufficient time to review documentation and formulate their comments. The European Commission has a minimum 12-week window for its public consultations. For consultations on the transposition of the Whistleblower Protection Directive, the timeframe for providing answers ranged from two short weeks in Latvia to 15 weeks in Sweden. The Czech Republic, Denmark, Estonia and Ireland provided a timeframe of one month, the Netherlands six weeks and France close to nine weeks. Romania and Spain allowed for just less than three weeks.

For any transposition process to be truly inclusive, policymakers must be ready to take stakeholders’ views into account. A prerequisite is to invite opinions at an appropriate stage, while decision-making is still open. Without this, consultations are simply box ticking exercises, and trust and confidence in the process is damaged.
In the Netherlands, in response to criticisms received during public consultation, an official from the Ministry of Internal Affairs stated that making any amendments to the draft bill to reflect recommendations received during the consultation was “unfortunately impossible”, as the Directive needed to be transposed into national legislation within a year.

If this position is confirmed when the next draft is published, it would represent a clear example of the poor practice and disappointing approach of too many governments across the EU who do not seem to be taking the implementation of such vital legal protections seriously.

Whistleblowing protection laws are fundamental to the operation of a democratic state which respects human rights and the rule of law. It is important to get them right and we hope to see more transparency and inclusiveness in the transposition process over the coming months.

Coalition to make whistleblowing safe during COVID-19 and beyond

We call on all public authorities and institutions to protect those who report or expose harms, abuses and wrongdoings arising from the COVID-19 crisis.

We have added a section to the website with different reports and studies concerning whistleblowing as well as the EU directive.