Seven months remains for EU member states to transpose the whistleblower directive into national legislation. The directive as such only offers protection when reporting about breaches of EU law in specific sectors. However, for an individual whistleblower to determine what is a breach of EU law and not national law is a difficult call to make. Member states still have an opportunity to fix this confusion. The directive sets out minimum standards and there is nothing that prevents member states to go further. 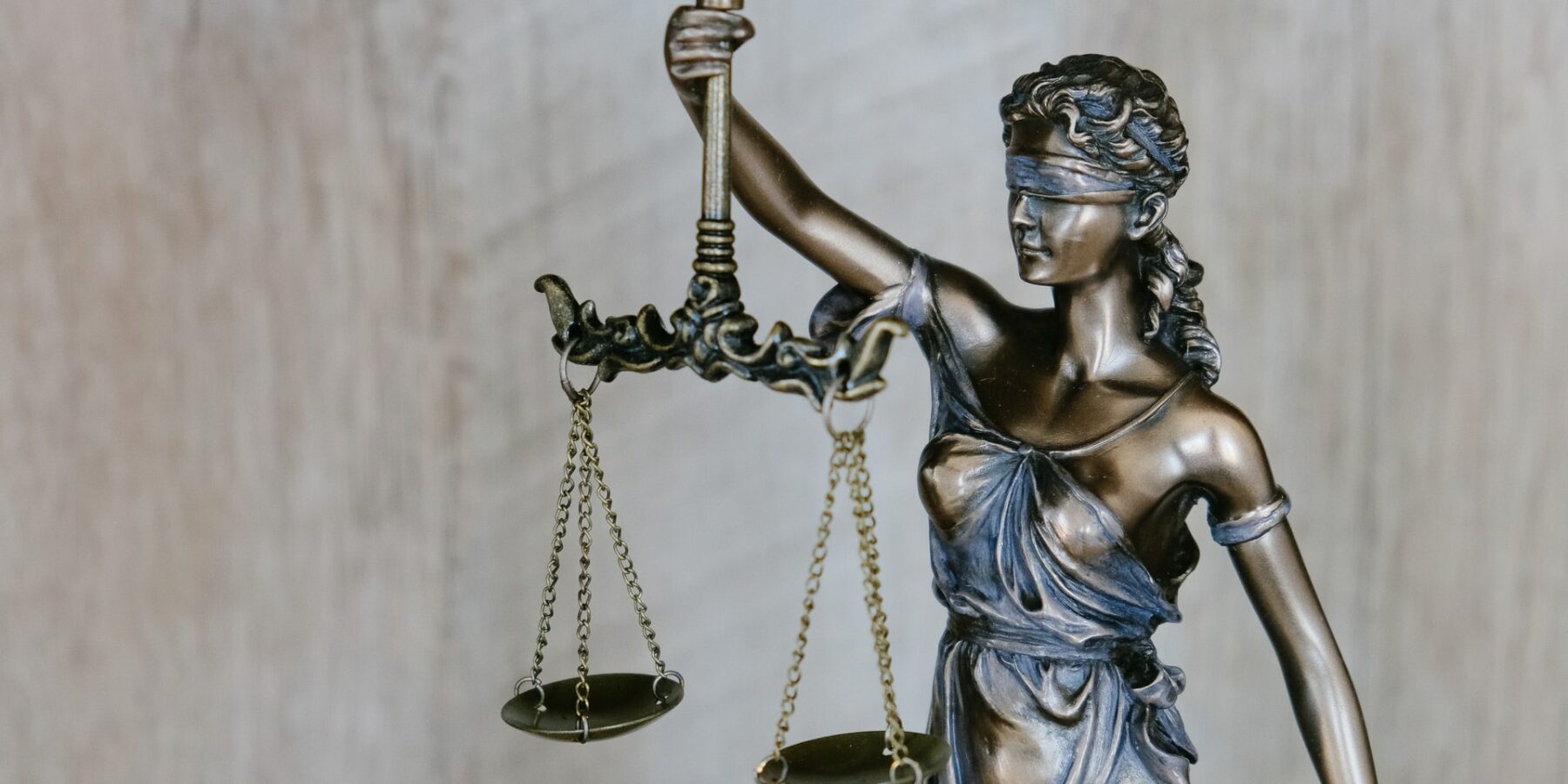 Here are a few suggestions to fix on national level:

The directive might come across as confusing, as it lists different material scopes of legislation that are covered by the directive.[1] What it does not cover are for example working conditions, non-discrimination, occupational health and safety. For individual workers it is a thin line to decide whether to blow the whistle on wrongdoings or not. Nobody wants to take the risk of falling outside the scope of protection. The simplest was forward is to include national legislation, and stretch the scope to include all areas horizontally – not only those listed in the directive. For example bad working conditions or lack of resources in the health care sector can easily lead to wrongdoings. How can an individual determine whether this falls within the scope of working conditions (not covered by the directive) or under public health (covered by the directive)? To avoid any pitfalls and to offer legal protection, we cannot have these kind of uncertainties.

It is not self-evident that trade union rights are guaranteed in this directive. Trade unions are parties to collective bargaining and they should, whenever possible, negotiate suitable whistleblowing procedures with employers. Protection should be granted when an individual seeks advice from a trade union. Likewise, the right to be represented by a trade union has to be secured. Another welcomed addition would be to grant protection for unions carrying the report. Also, trade union representatives should also be designated as appropriate internal recipients of reports.

It is not self-evident that the directive protects reports made to the line manager or to the human resources department. Therefore, it should be clarified on national level that protection is granted when reporting wrongdoings to the superiors or HR. This minimises the threshold for whistleblowers to report about wrongdoings.

When a whistleblower comes across sensitive information it will matter how the information was obtained – for example if it was found in stolen documents or acquired lawfully. The criminal liability clause is up to the member state to define. As a reminder, big media attention cases like LuxLeaks, would have never happened if the whistleblower would not have copied the documents “unlawfully”. Therefore, member states might want to carefully consider the formulation of this clause.

The directive introduces the public interest test, which requires the whistleblower to have reasonable grounds to believe that something was true at the time of reporting in the public interest. The legal requirement of reasonable belief is problematic for the reporting person and the definition of this is not set out in the directive. This public interest test of reasonable belief should be clarified in national law. A common global definition is that a disinterested observer with similar knowledge, training and background could agree with the whistleblower’s concerns.[2]

The burden of proof is mentioned in the directive, but the intention of it is watered down in the legal text of the directive. In the recitals of the directive, it is written that a whistleblower who reports about a wrongdoing and suffers a detriment, the burden of proof shifts to the person who took the detrimental action (i.e. employer) to prove that detriment was not a cause of the report. However, in the actual article in the directive the “employer” has “to prove that the measure was based on duly justified grounds”. This can leave some dangerous loopholes if not clarified in national context. A retaliation could otherwise become justified on any reasons that the employer can find.

Janina Mackiewicz is the Head of EU Affairs at Eurocadres. She is coordinating the work of the whistleblower platform.