It would be disastrous if after all this hard work the EU ends up with a whistleblower protection regime which risks discouraging citizens from reporting wrongdoing. If it gives organisations new legal routes to avoid scrutiny, hide or destroy incriminating evidence or initiate legal processes to wear down and ultimately undermine whistleblowers we should be extremely worried. We are increasingly aware that time is short if we are going to make serious changes. 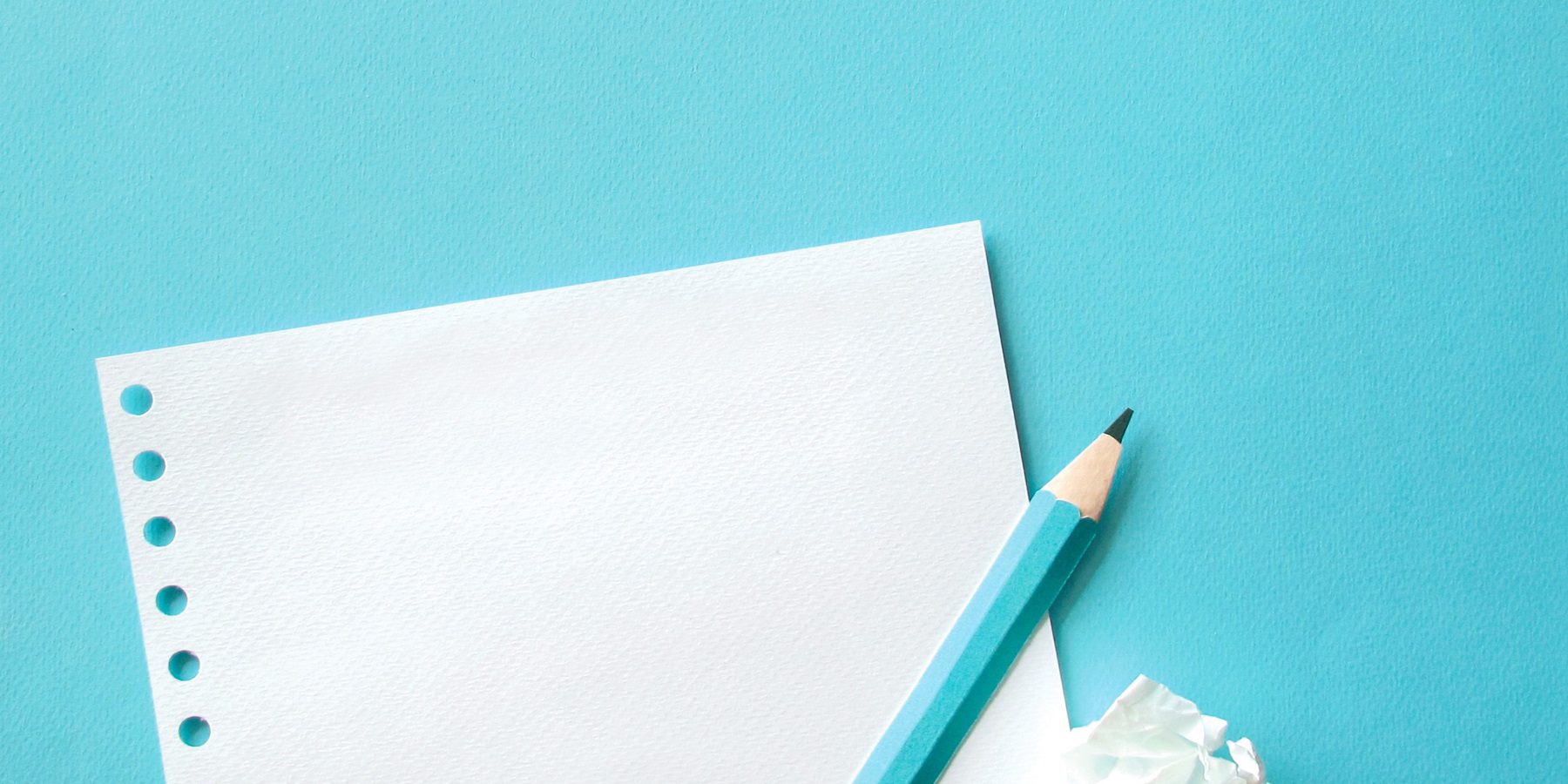 The European Union’s whistleblower protection directive proposal is reaching the final stages of its legislative journey. Eurocadres is completely convinced that major changes still must be made to the directive, even at this late stage, for the legislation to better serve citizens and encourage the reporting of illegal activities and wrongdoing that are occurring within European companies and organisations.

For many years we have lobbied hard for European-wide whistleblower protection that would enable safe reporting of criminal acts, corruption and wrongdoing. In 2016 Eurocadres established the platform WhistleblowerProtection.EU where close to 90 trade unions and other civil society organisations have cooperated in a substantial and intensive lobbying effort to ensure Europe will be a safer place for those who report threats to the public interest.

Mandatory internal reporting would be disastrous

The most central problem without a doubt with the Commission proposal, which also remains in the Council position, is the requirement to first report internally to a dedicated channel. The directive does not offer protection if reporting via normal supervisory channels. This means most reports would be unprotected. It would also have the absurd effect of making it safer to not report to one’s superior and instead to use the separate whistleblower report channel within the company.

The directive does not offer protection if reporting via normal supervisory channels. This means most reports would be unprotected.

While dedicated channels are necessary for allowing safe reporting, especially when a superior is part of the wrongdoings, in many cases reporting issues to the manager would be normal procedure. Not offering protection for reports via regular supervisory channels means that the flow of information necessary for due diligence risks being slowed down considerably.

As Eurocadres is a European trade union organisation representing managers this is of course a deep concern of ours. Managers need this information to do their job and if less information is passed on to managers, it is bad for managers and bad for business.

External reporting to law enforcement agencies or regulatory authorities is a safe option in the directive proposal first after reporting to a dedicated internal reporting channel. This presents the risk of putting those who have been accused of breaking the law in a stronger position to cover-up their crimes. Lastly comes the public reporting which includes reporting to the media. The European Parliament improved the protection also for when reporting publicly.

Making it less safe to report

The directive, both in the Commission’s draft and in the Council’s position, offers exceptions from this rule of internal reporting first. The burden of proof, however, falls on the whistleblower to demonstrate that the criteria for the exceptions are fulfilled. This has a considerable chilling effect. Making it less safe to report carries the danger of making a potential whistleblower feel less confident about reporting. It deters whistleblowers as every additional hurdle which must be passed reduces the chance of the whistleblower coming forward with the information.

We believe it is extremely important that whistleblowers have options regarding how and to whom they report. It is common sense that if an employee becomes aware of a criminal act taking place within an organisation, she or he as a citizen has the right to report this to law enforcement agencies. There is danger that the introduction of mandatory internal reporting would undermine this fundamental right. The vast majority of whistleblowers report internally first, studies on the matter point to 90-97 %. In most cases, it is quite likely also the best option as it is closer to the problem which can therefore more easily be resolved. Internal reporting first can for that reason be described as a good principle. But a good principle can make a disastrous law.

Currently, the European Parliament is the only EU institution, in trilogue, supporting the right of whistleblowers to report directly to competent authorities. As things stand both the European Commission and the Council are still insisting on mandatory internal reporting as the first step of a three-stepped whistleblowing process.

In the case of the Council’s insistence on mandatory internal reporting, several Member States are still demanding this. Several Member States, however, also disapprove of this. We have high hopes that more Member States shall follow Belgium and Bulgaria who have openly opposed the requirement to first report internally and clearly state their opposition to this very bad idea. Having such a requirement in the directive would go against international good practice, but also against the Council of Europe recommendation on protection of whistleblowers.

It is crucial that those who blow the whistle have a right to seek advice from trade unions at any point of the reporting process. This right would of course be even more important, if the threat of mandatory internal reporting would be hovering over their head.

We have high hopes that more Member States shall follow Belgium and Bulgaria who have openly opposed the requirement to first report internally and clearly state their opposition to this very bad idea.

As the proposal stands it is not clearly stated that whistleblowers are in a position to safely seek advice or support from their trade union. One could argue that the right to seek advice and to be represented by one’s trade union is perhaps so fundamental that it shouldn’t be necessary to mention it in the directive. But calling one’s trade union before reporting to discuss the report could be interpreted as a public report if texts on this right are left out of the directive. As the directive also establishes an internal reporting procedure it must also be clarified that the trade unions have a role in this procedure.

In several Member States a somewhat decent level of protection is already offered. When the Commission published its proposal, it mentioned that ten of the Member States have a comprehensive whistleblower protection. The directive is to establish a minimum level, but it must be ensured that the directive cannot be used to worsen the protection in a member state. This should be solved by introducing a non-regression clause in the directive. A directive with mandatory internal reporting for example, could end up destroying a good national protection by introducing procedures which set strict requirements for which channels can be used for reporting.

A robust directive will lead to a more social Europe

Eurocadres and WeMove.EU have joined forces to launch a petition, calling for significant changes to the whistleblower protection draft text, including all the issues above. The petition, which was launched in early February is close to passing 100,000 signatories in just a couple of weeks. At the same time, in an open letter, 79 trade unions and civil society organisations raise the problem of reporting channels.

It is imperative that the whistleblower protection directive achieves what we have so long been campaigning for. The creation of a positive environment that encourages whistleblowers to come forward and offers them full protection throughout the whole reporting and investigating process is vital.  A directive which actively supports whistleblowing against corrupt practices within European undertakings and challenges criminal acts in the society at large, will contribute to a more social Europe, which can only be a good thing. The EU institutions must respond to the demands of their constituents, in terms of protecting whistleblowers and making reporting easier and safer. For this to happen, the directive must be improved.

Martin Jefflén is the President of Eurocadres, the trade union voice of European professionals and managers. Eurocadres initiated the platform WhistleblowerProtection.EU in 2016 to work for a strong EU-protection for whistleblowers. The platform now consists of close to 90 trade unions and other civil society organisations.