The European Union is expected to shortly adopt the EU’s flagship whistleblower protection directive. EPSU, believes it is essential that the final legislation fully protects whistleblowers and encourages whistleblowers to report wrongdoing, through which ever route they consider most appropriate, be that the media or relevant authorities. 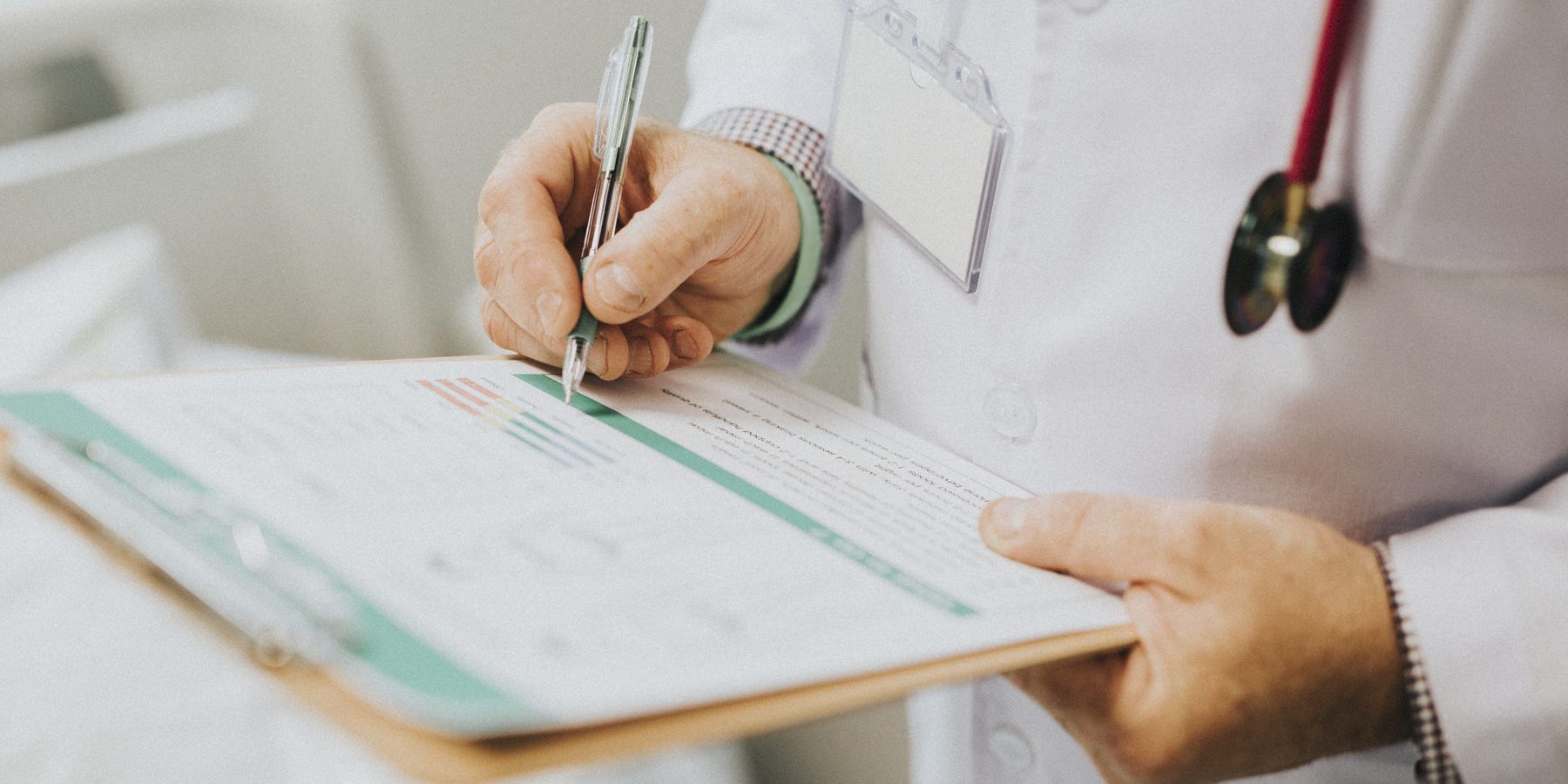 We believe it is also important the whistleblowers have the support by being represented by trade unions throughout the reporting process.

Currently the French government, amongst others, is particularly adamant to force potential whistleblowers to report first internally before going to a public authority or to the media.

The French ‘Moussaron Affair’ was exposed by Céline Boussié, a medical-psychological assistant, reporting the long-standing abuse of disabled children at the Institute for Disabled Children (IMC), in Moussaron, where she worked between 2008 and 2013.

She initially reported internally, after which the institute attempted to intimidate her into silence. Her team faced repercussions, she became isolated within the organisation. Ms Boussié faced intimidation from her colleagues in a vicious social media campaign her house and garden were attacked, and she felt so frightened she moved her two children out of their family home. So internal reporting clearly only had negative effects for the whistleblower in this case.

Despite the internal pressure, Ms Boussié, then reported externally to the public Regional Health Authority, Government Ministers and to the President of the French Republic. She received no replies, and nothing was done.

It was only after a TV documentary exposed the horrific abuse taking place at IMC, that the Minister for Health placed the institute under Provisional Administration, putting an end to the many years of abuse. However, Ms Boussié paid a very high price, for whistleblowing. She was forced out of the Institute and, on top of it, the IMC launched a legal libel case against her.

Throughout all of this, Ms Boussié received practical and legal support from the trade union, CGT-Santé et Action Sociale, who organised protests in support of her outside the court buildings and has been calling for institutional abuse to be recognised as a criminal offence. Eventually IMC’s lawsuit for libel was dismissed. The judgement confirmed the horrific veracity of what Ms Boussié had reported.

These cases highlight two essential points ... : [whistleblowers] must be allowed to report outside the workplace without having to go internally first and they must be supported and represented by trade unions.

Another legal case which Ms Boussié filed with the support of the union in 2013 is still ongoing in the labour court. She continues to receive legal, practical and moral support from the CGT. Ms Boussié is determined to clear her name, win the case for unfair dismissal, be reinstated and have her status as a valid whistleblower, fully recognised. The final stage of the labour case is to take place shortly.

The second example which challenges the insistence on mandatory internal reporting, concerns blood donor machines, produced by Haemonetics, a US company. In 2013, Mr Berthelot and Mr Urrecho, two employees of Haemonetics, reported internally to their then employer concerns about the company’s blood donor machines that ran high risks of carcinogenic contamination for donors. Their concerns were totally dismissed by the company. Once again internal reporting had no impact. The whistleblowers then went to the relevant public health authorities, who ruled the evidence against Haemonetics machines inconclusive.

In 2015 Mr Berthelot reached out to Guylain Cabantous, employee and trade union representative at the French Blood Agency (Etablissement Français du Sang, EFS), an important customer of Haemonetics. Mr Cabantous carried out his own investigation in light of the public agency’s quality control procedure and concluded that the machines were indeed faulty, filing written reports to his employer.

The lack of reaction from the public authorities eventually hit headlines. In May 2018, the two whistleblowers with the support of Mr Cabantous’ union filed a complaint to the Court against the health authorities and Haemonetics for endangering the life of others and failing to phase out an harmful product.

It is strongly believed that it is the combination of public disclosure and legal complaint which eventually led the French health authorities to suspend in September last the use of the Haemonetics blood donors machines until an in-depth investigation has been completed. The French union, CGT Santé welcomed the temporary decision.

For the two Haemonetics employees, however, retribution was fast and fierce. Mr Urrecho was dismissed for medical unfitness, despite having worked for Haemonetics for thirty years and Mr Berthelot was sacked for ‘disloyal behaviour’ in 2015.

Trade unions can be an effective shield against whistleblowers’ isolation.

Both whistleblowers went on long-term sick leave before the termination of their contracts came into force. The trade union CGT-Santé et Action Sociale had been supporting both Berthelot and Urrecho, throughout this long process, giving them advice, support and representing them not the least to have their sickness absence recognised as occupational.

These cases highlight two essential points for the directive to protect effectively whistleblowers: they must be allowed to report outside the workplace without having to go internally first and they must be supported and represented by trade unions. Trade unions can be an effective shield against whistleblowers’ isolation.

Nadja Salson is a policy officer at the European Federation of Public Service Unions (EPSU). Her brief covers National and EU administrations. She is also the Coordinator of TUNED, the EPSU-led trade union delegation, for the European social dialogue committee for central governments. Other dossiers include tax justice, migration policy, prison services and the defence sector. Nadja is also a member of the WhistleblowerProtection.EU coalition of trade unions and NGOs.