In an open letter to the European Council, Commission and Parliament five well-known European whistleblowers speak out for changing the directive and removing barriers for safe reporting. 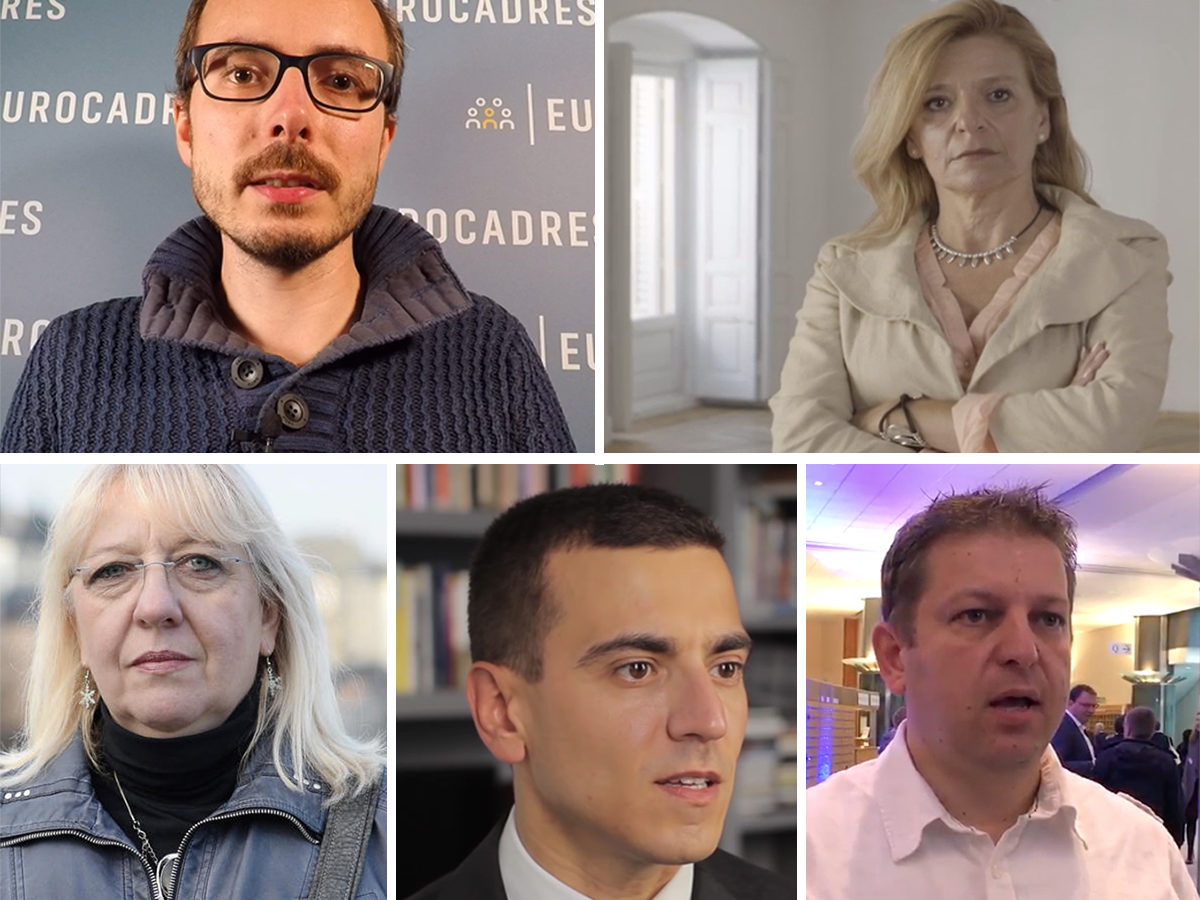 For the attention of:

We are writing to you now to urge you to pass a European law to protect whistleblowers that will make a real difference.  We each raised serious concerns that we came across at work and it was only by taking our concerns outside the organisations where we worked that we were able to ensure that the wrongdoing was taken seriously in our countries and in Europe.  Our efforts have helped EU and national policy makers address serious problems and make new laws in the best interests of all Europeans. Protecting whistleblowers strengthens European democracy.

But the costs to us for acting as we did were very high.  We lost our jobs, were prosecuted, had our professional and personal credibility attacked, and suffered the huge financial and psychological strain of having to fight for survival against powers far greater than ours alone.  We persisted beyond what most people would be willing to endure to ensure the public interest was protected.  The people of Europe deserve better.

The Directive must live up to its promise of strengthening fundamental rights by “safeguarding freedom of expression, the public’s right to know and media freedom” – all issues that urgently need reinforcing in Europe today.  You can help make this happen.

If the current EU Council position is adopted, future whistleblowers in Europe will suffer as much - if not more - than we did.  Even more worrying is that people will choose to stay silent in the face of wrongdoing that harms us all.

If the current EU Council position is adopted, future whistleblowers in Europe will suffer as much - if not more - than we did.

Therefore, we call on you to ensure an EU directive to protect whistleblowers removes any barriers to safely report directly to competent authorities, protects those who speak up through their regular management structure and not just through employer prescribed systems, and significantly strengthens protections for reporting more widely to the public.