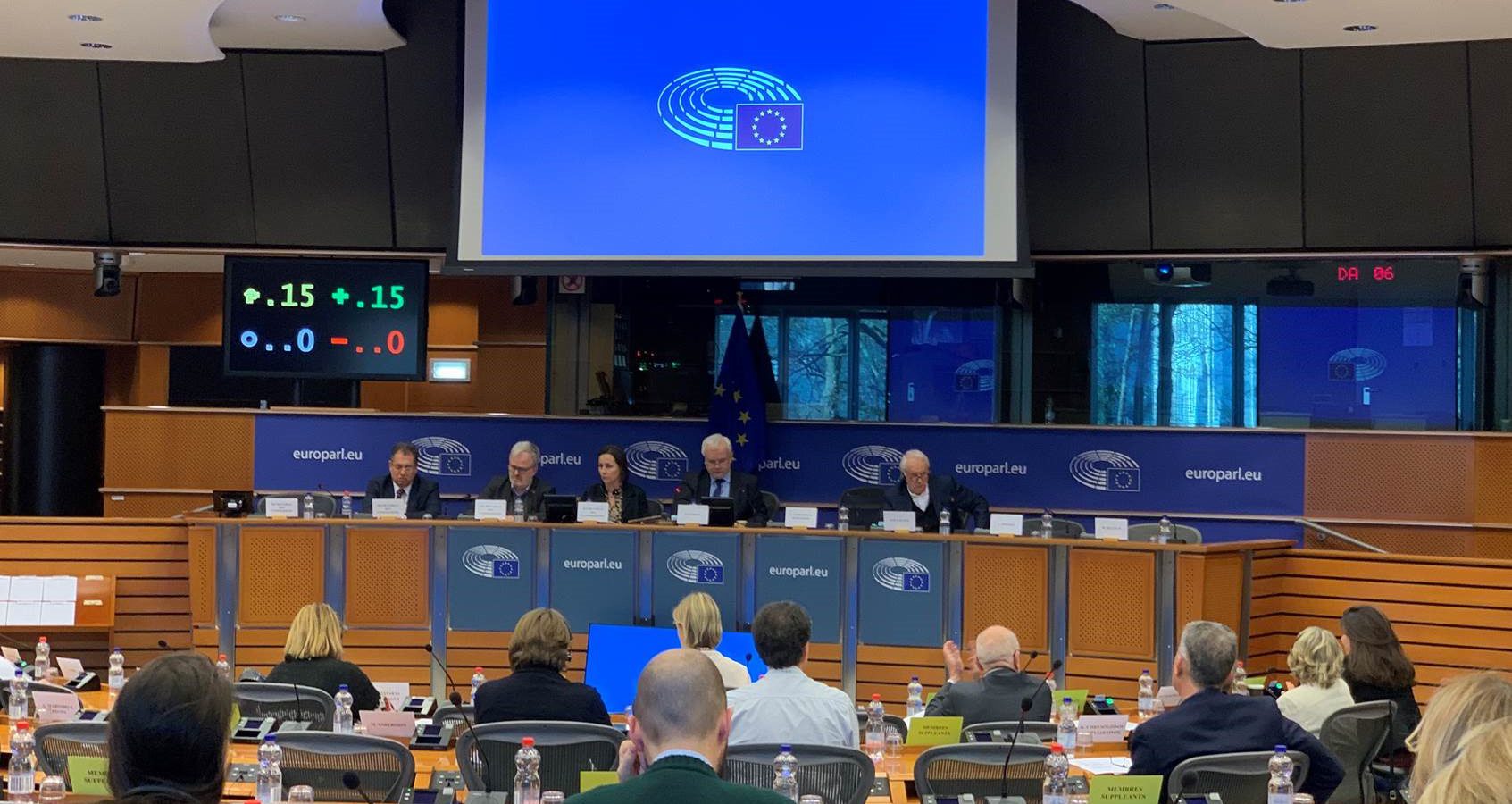 In recommending trilogue's deal to JURI, this afternoon, the whistleblower protection Rapporteur Virginie Rozière of S&D said: ‘The result agreed in trilogue, represents a victory for the European Parliament. The deal is entirely in line with what this committee agreed on a unanimous basis [on the 20th of November, last year]. This victory for the EP came about despite the resistance of some member states.

This victory for the EP came about despite the resistance of some member states.

Today’s vote follows on from last week’s provisional whistleblower protection agreement between the European Commission, the European Parliament and the Council. The agreement has been largely welcomed by campaigners from trade unions and civil society, as giving greater protection to whistleblowers across Europe, due in part to the removal of mandatory internal reporting and other regressive measures, which have now been removed.