MEPs and activists reacted with dismay, at today’s Greens and S&D ‘Protecting EU Whistleblowers: A Race Against Time’ conference, to the suggestion that the opinion of the Council’s legal services, on the whistleblowers protection file, could delay or even derail the proposed legislation. 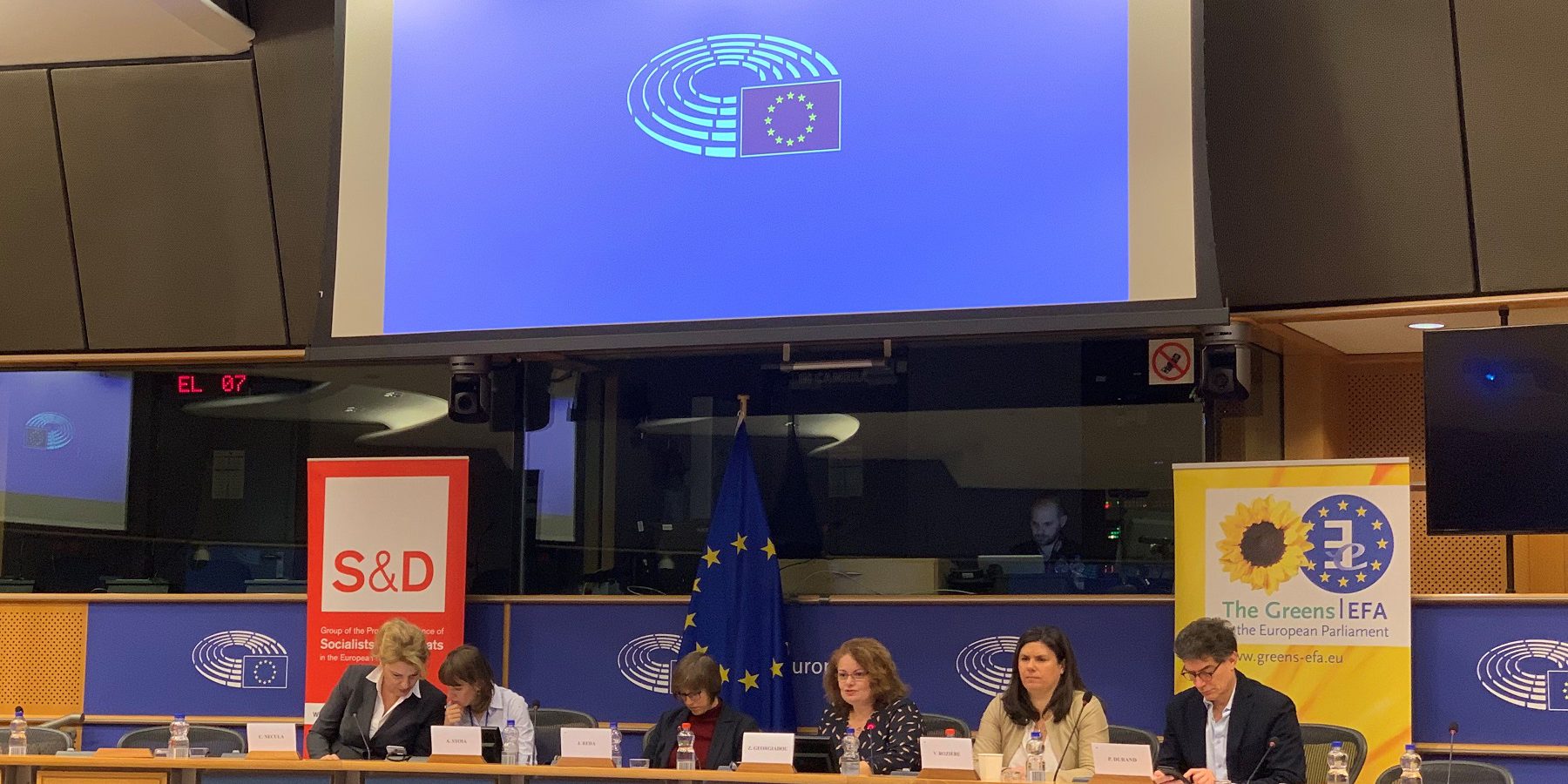 The suggestion that the recent opinion of the Council’s legal services, on the whistleblowers protection file, could delay or even derail the proposed legislation, was rejected by MEPs and activists at today's whistleblower protection event, held at the European Parliament. Speakers expressed their fears that a final agreement may not reached before the upcoming European elections.

It was revealed in December that the legal service of the Council in an opinion on the legal basis of the whistleblowers protection directive, which argued that the directive must be split into several different legal acts.

Green MEP Pascal Durand addressing attendees said, ‘When this one [Council] legal opinion is pitted against all the other legal opinions, it would make a lot of sense to go with the majority of legal opinions and not focus on this one’, aberrant legal opinion.

Martin Jefflén, President of Eurocadres, agreed: ‘It is strange that there have been several legal opinions, none of which brought up the issues raised by Council’s legal services, at this late stage. Our members and the public would rightly be extremely disappointed if this became a block to Europe having the good whistleblower protection regime it needs and deserves’.

If the whistleblower protection legislation is not finalised, European citizens will question the reliability of EU institutions,

According to MEP Virginie Rozière, the Rapporteur who guided the whistleblower protection dossier through the European Parliament, ‘the assessment of legal opinions will come down to political decisions’. She believes that if the whistleblower protection legislation is not finalised, ‘European citizens will question the reliability of EU institutions, especially as they have seen so much illegal activities and wrong-doing uncovered by whistleblowers in recent years’.

Durand went even further, he claimed that a failure to pass whistleblower protection legislation, including protection when reporting on tax evasion, would undermine the whole European project. He said, ‘the EU might as well just shut up shop, if we cannot get this done. This would be a massive failure on the part of the EU. A horizontal single piece of legislation represents the best of European values, it would be real shame to not have this success going into the European elections’.

It would look strange, continued the MEP, if ‘the EU can pass legislation on trade secrets but not do so on whistleblowers protection’, when EU citizens have clearly expressed their support for such measures’. He pleaded with Member States to assist parliamentarians in achieving a robust directive which encourages whistleblowing and creates a Europe-wide system to protect whistleblowers.

Romanian Presidency convinced an acceptable compromise can be reached

However, Carmen Necula, Permanent representation of Romania to the EU and Vice President of FREMP, the working party of the Council which is responsible for the issue, said she is ‘confident that we will find a compromise proposal, in Council, which is acceptable to everyone’, when addressing the conference. She stated that the ‘whistleblowers protection file, is a priority for the Romanian Presidency’.

We will find a compromise proposal, in Council, which is acceptable to everyone.

Necula confirmed that the Council will be tackling the file tomorrow, 10th of January, in terms of seeing if there is a way forward, which Member States can agree on. The file will then go to Coreper on the 16th of January where further efforts will be made to reach political consensus. Member States are also expected to set out their red lines at this Coreper meeting.