The European Council has a responsibility to protect the positive amendments made to the proposal for a whistleblower protection directive adopted by the European Parliament’s legal affairs committee last month. 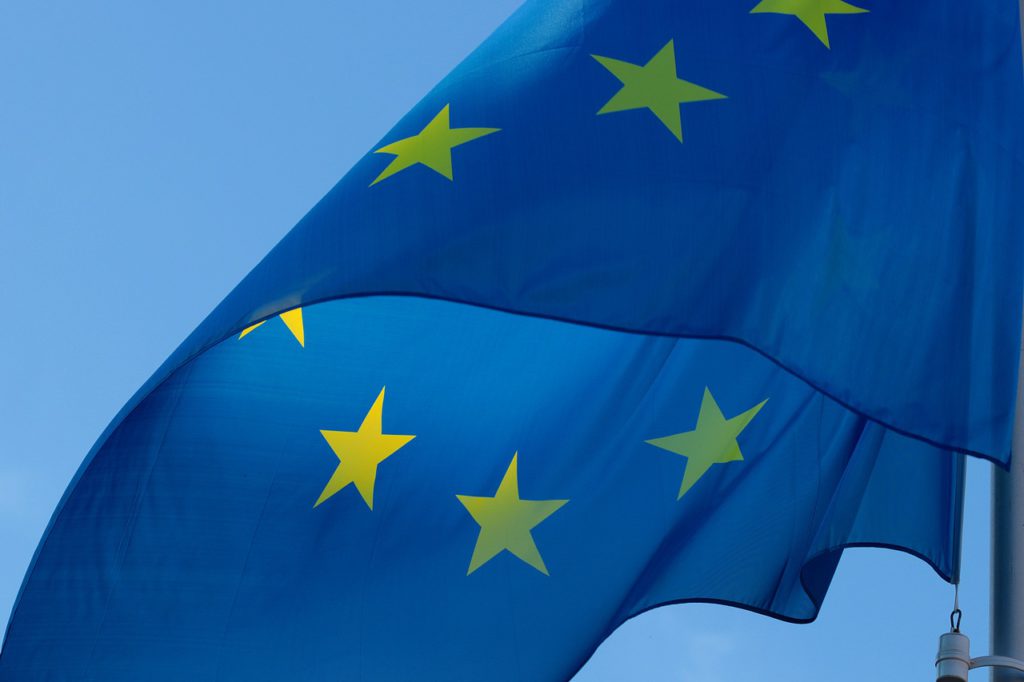 The current deliberations of the European Council, suggest that the whistleblower protection directive, they are considering, could risk putting European whistleblowers in more peril rather than offering them greater protection.

On 23 April 2018, the European Commission published a draft law to protect whistleblowers across the EU.  A door was flung open that had previously been locked shut. Like our members and associates in the whistleblower protection community, the Whistleblowing International Network (WIN) welcomed the fact that EU was finally moving to provide a solid statutory basis on which member states would have to protect whistleblowers.  But on a second look, it turned out the draft directive made basic but fundamental mistakes.  It is from these errors that we have all been scrambling to recover.

Fortunately, JURI, the legal affairs Committee of the EP, the lead parliamentary committee in charge of responding to the draft rose to the challenge and did a lot to improve and strengthen the whistleblower protection draft.  If all the Committee’s amendments are adopted, the EU will have a strong foundation for protecting whistleblowers and protecting the public interest for years to come.

If all the Committee’s amendments are adopted, the EU will have a strong foundation for protecting whistleblowers and protecting the public interest for years to come.

However, the main mistake, which the EU Council seems set to embrace, is that the draft reinforces employer control over the reporting of wrongdoing.  It does so by making it a requirement for all those in a work-based relationship to report their concern to their employer first.  With a three-month imposed time-lag and a requirement to use the channels employers set up, it is akin to legislating an obstruction of justice.

The vast majority of all whistleblowers stay in-house trying to do their jobs and ensure their organisations fulfil their roles responsibly.  But those who perceive the need to go straight to the authorities should not, under any circumstances, have to guess whether a court would agree they were reasonable thinking that sharing their evidence with alleged wrongdoers would enable cover ups.  This is the exactly the risk that a whistleblower protection law should help alleviate.

The main mistake, which the EU Council seems set to embrace, is that the draft reinforces employer control over the reporting of wrongdoing.

In jurisdictions where the whistleblowing laws are hailed as examples of international good practice, whistleblowers have a choice about where to report. And in Serbia, where active implementation means protections are working better in practice than in most other countries, there is no time lag between reporting internally and going outside.  While reporting to the organisation will remain the default for the vast majority of whistleblowers, and it makes imminent sense for employers to do all they can to encourage their staff to speak up early, it is dangerous to make it a legal obligation.

Making staff use the channels that employers set up is almost worse.  The vast majority of whistleblowers raise concerns as a normal part of doing their jobs and, typically, it is only because of how their employers respond that they realise that something is really wrong.   Formal reporting of wrongdoing will only ever capture the tip of internal communications the directive seeks to protect; the iceberg is through routine reports of discovered problems though the supervisory chain of command and in sensitive assignments such as audits, inspection reports and reports of investigations.  Very few people who report problems are doing so as dissidents.

The EU needs to understand it is essential to protect the choice of channels for disclosing wrongdoing if it means to fulfill the promises it makes in the introduction to the directive. Namely to protect whistleblowers as a means to safeguard freedom of expression no matter which channel they use, and to encourage and facilitate whistleblowing to the media as well.

The EU should do this on the basis that it:

The whistleblower protection community working together through the Whistleblowing International Network (WIN) to advance excellence in whistleblower law and practice around the world urges all policy makers to think long and hard about what whistleblower protection really means for them. WIN’s latest Legal Brief drafted by Tom Devine, Legal Director of GAP sets out the reasons why the EU Council must remedy these structural problems as a matter of urgency.

The question the EU Council members must ask themselves is whether they mean to deliver whistleblower protection that reinforces democratic accountability in Europe?

The question the EU Council members must ask themselves is whether they mean to deliver whistleblower protection that reinforces democratic accountability in Europe?  If the answer is yes, then they must ensure the law allows information on wrongdoing to flow as freely as possible to those who have the power to act – this includes both the employer and the regulatory authorities – and that it reinforces public disclosures as our mutually important fail-safe.

However, if whistleblower protection continues to be misconstrued as a matter of regulating potentially difficult employee/employer relations, the directive will continue its descent into an exercise in information control; mandating who, how and when information is allowed to be released outside of the employment relationship.  It will not only maintain the status quo, it risks dangerously reinforcing it.

Anna Myers is the Executive Director at WIN, a civil society network committed to excellence in whistleblowing law and practice.  Anna is a lawyer with 18 years’ experience advising whistleblowers, governments, and business.  She was advisor to the Council of Europe on the Recommendation on the Protection of Whistleblowers (2014) and drafted the UNODC Resource Guide on Good Practices in the Protection of Reporting Persons (2015).