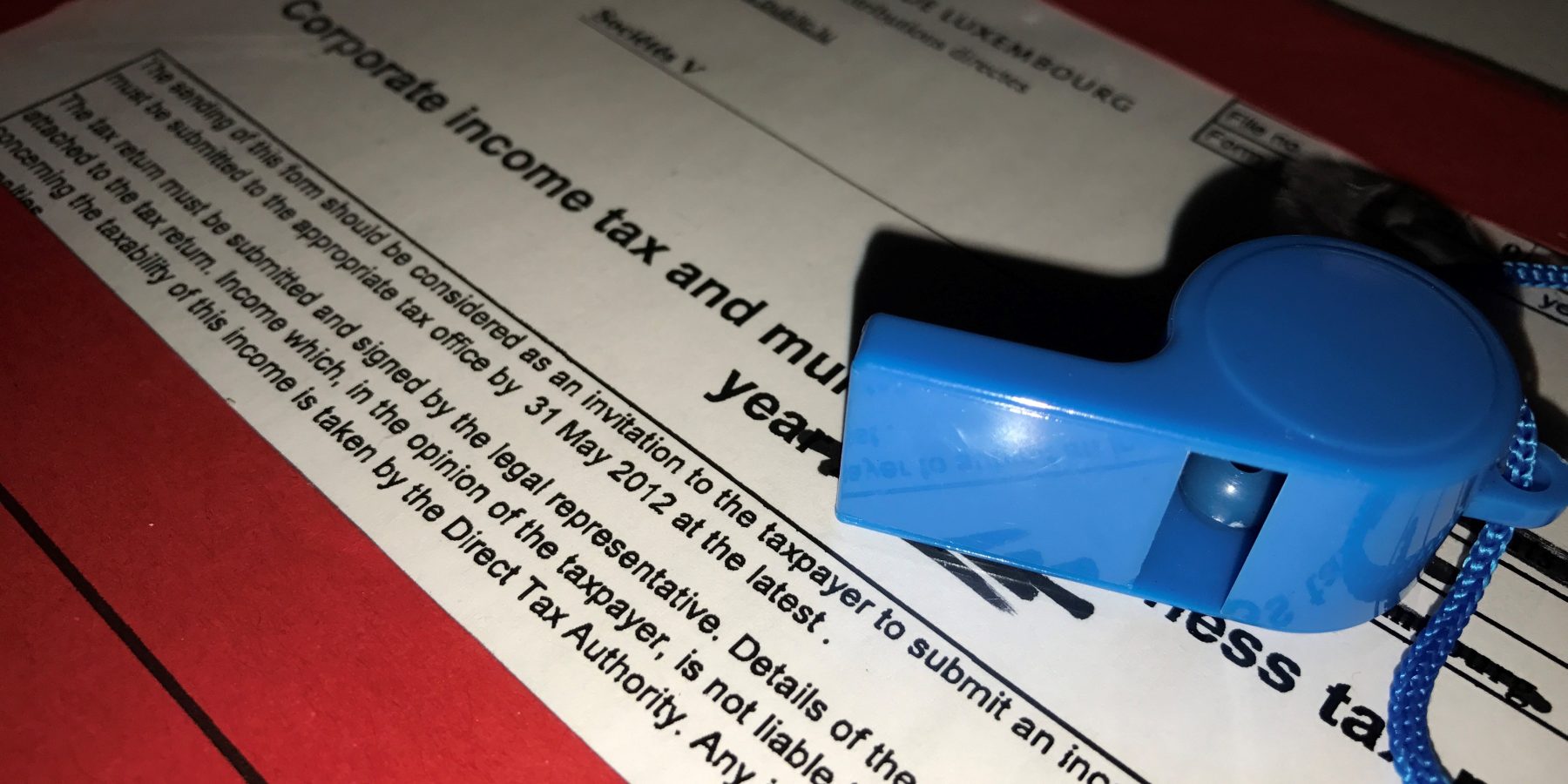 The whistleblowers protection consensus was largely a response to the LuxLeaks revelations of systemic tax avoidance and growing awareness of the importance of whistleblowers in exposing corruption and fraud across the public and private sectors in the EU.

The European Commission set about drafting a Directive in 2017 which would adopt the best from all the existing whistleblowing laws and make the same protections available to all workers across the EU.

In June 2017, a number of specialists and organisations supporting whistleblowers were invited to brief the European Commission in Brussels on those features that should be included in the new Directive. I talked about Ireland’s new whistleblowing law, the Protected Disclosures Act 2014 (PDA) and how it had worked in practice.

The PDA is considered to be one of the strongest whistleblowing statutes in the EU, if not the world, and was enacted in response to the collapse of Ireland’s banking sector and succession of scandals in government, the police and politics.

The law offers protection to a broad category of persons, so most types of worker – including contractors, trainees and members of the Irish Defence Forces and national security services can make a protected disclosure. Legal protections are extended to family members, colleagues and even employers of whistleblowers where they have been unfairly treated as a result of a protected disclosure being made.

Irish whistleblowers do not have to first report to their employer, while they are also able to report to a solicitor, barrister or trade union official at any stage.

Another important feature is a provision that allows any worker to directly report to ‘prescribed persons’ (i.e. regulators) if they believe that the information they are sharing is ‘substantially true’. This means that Irish whistleblowers do not have to first report to their employer, while they are also able to report to a solicitor, barrister or trade union official at any stage.

Overall, the legislation appears to have worked well in changing the narrative about whistleblowing in Ireland. It is leading to an increase in the number of reports of wrongdoing (TI Ireland, for example, has seen a 155% increase in the number of calls from whistleblowers to its helpline since it was enacted); and is likely saving Irish taxpayers and shareholders millions every year in detected and prevented fraud at minimal expense to employers or the exchequer.

The European Commission has referenced Ireland as one of those jurisdictions with comprehensive safeguards in place and many of the provisions of the PDA have been carried over into the draft Directive including protections against dismissal and penalisation as well as the absence of any motivation test.

If it is not amended, whistleblowers across the EU, including those in Ireland, will first have to report to their employer before they can make a disclosure to a regulator.

However, it’s both disappointing and rather ironic that the Commission has proposed a measure in the draft Directive that will weaken one of the most important provisions in Ireland’s whistleblower law and serve to deter workers from speaking up.

There may be exceptions. For example, where a whistleblower can show that they had a reason to believe that they would have been penalised for reporting internally or believed that the information they were sharing would likely have been covered up, they can bypass internal channels.

Ultimately, the Commission’s proposal would serve to deter workers from reporting to regulators.

However, the onus will rest with the whistleblower to show this was the case. Ultimately, the Commission’s proposal would serve to deter workers from reporting to regulators by placing the burden on them to show that they meet the exceptions laid out in the draft Directive and have a chilling effect on those who might consider reporting internally.

The Commission’s approach is at odds with both logic and the available evidence. Ireland introduced its provision on external reporting on the understanding that sometimes an employer will actively cover up wrongdoing or the wrongdoing is so serious that it should be brought to the attention of a regulator or law enforcement agency without delay. It was also understood that any provision that places the onus on a whistleblower to show they have exhausted all internal channels before reporting externally would likely serve to deter people from speaking up.

The Irish Government's approach is supported by evidence and research

In addition, the Irish Government’s approach is supported by evidence in the Commission’s own impact assessment that shows that the vast majority of workers report to their employer even though they are not legally required to do so. More recently, soon-to-be-published research by Irish barrister and academic Lauren Kierans, suggests that over 85% of Irish workers report internally before considering reporting to a regulator even though there are no barriers to reporting externally. This approach appears to be working well in Ireland too, where for example, we have seen a steady increase in disclosures about wrongdoing in our financial services to the Central Bank without imposing an undue administrative burden on the regulator or regulated firms.

Member States have spoken up against restrictions on whistleblowers.

We know from our experience in Ireland that there was no ‘free for all’ of vexatious complaints or any disproportionate burden being placed on employers or Irish regulators by allowing workers report externally. Other Member States have spoken up against restrictions on whistleblowers too with the governments of Belgium, Bulgaria as well as 79 civil society organisations, trade unions and journalists recently calling for the removal of any barriers to external reporting. In short, the Commission’s proposal amounts to a disproportionate response to baseless fears. It’s essential they look again at the evidence before they weaken those legal protections that inspired the Directive in the first place.

John Devitt is Chief Executive of TI Ireland and has led TI Ireland’s whistleblowing research and support programme for the past decade. He is author or researcher on numerous reports and guidance on the topic of whistleblower protection, ethics and anti-corruption standards, and has advised the Irish Government, United Nations, Council of Europe, and European Commission amongst others on whistleblowing legislation and procedures.