Members of the WhistleblowerProtection.EU platform mainly welcomed the provisional agreement reached by the European Parliament and the Council, in the early hours of the 12th of March. Members celebrated victory in the final battle on reporting channels, which they had lobbied hard for in recent weeks. 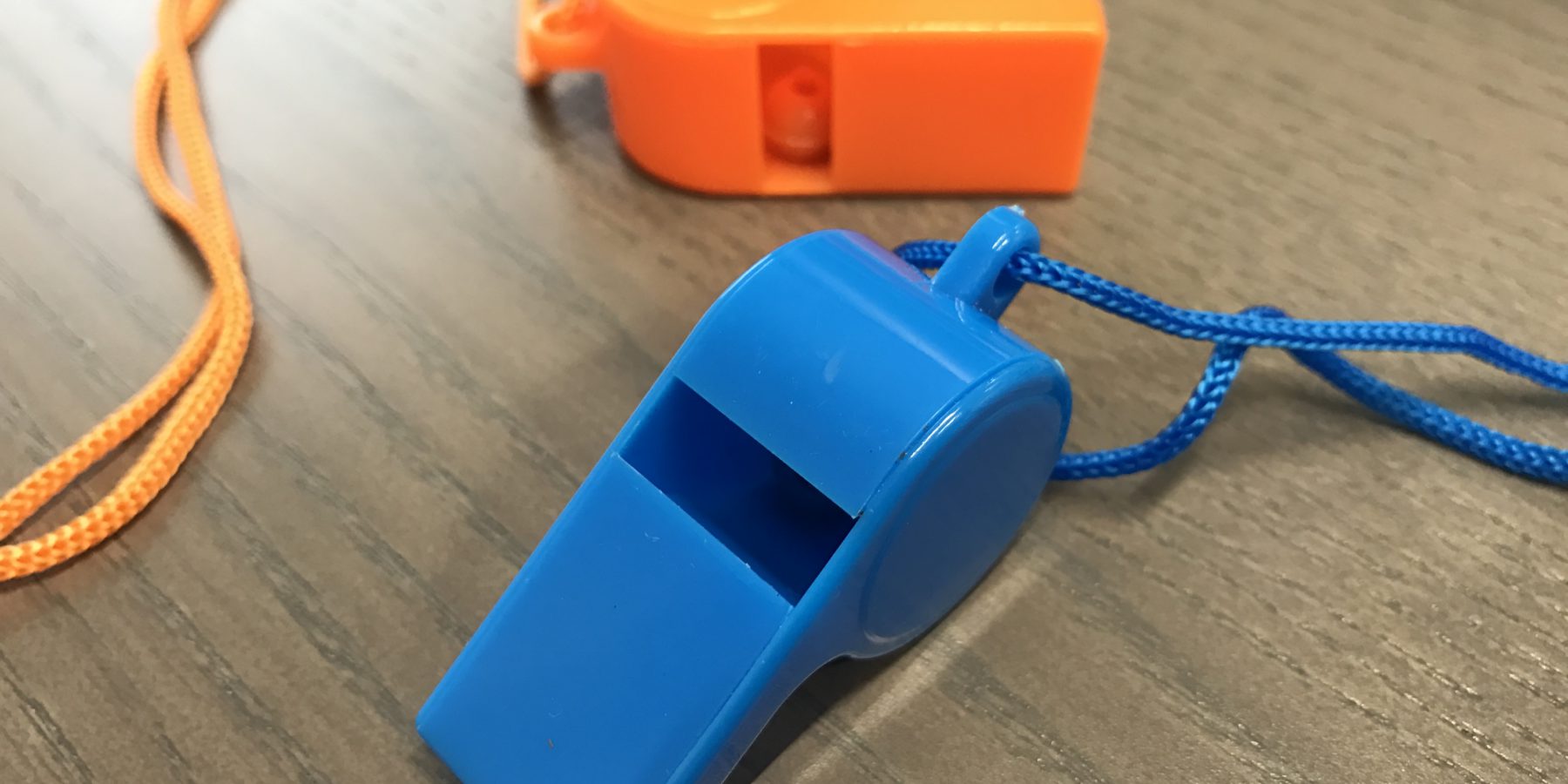 The fact that the EU’s whistleblower protection package now leans heavily towards the European Parliament's proposals, which offer whistleblowers strong protection from facing reprisals, being fired or demoted, has been warmly applauded by platform members. The removal of internal mandatory reporting from the text, which the platform has lobbied hard for in recent weeks, is also being celebrated.

Commenting on today’s momentous whistleblower protection agreement, Nick Aiossa, Senior Policy Officer at Transparency International EU said: ‘Today is a historic day for those who wish to expose corruption and wrongdoing. Whistleblowers in the EU, like Howard Wilkinson, the Danske Bank whistleblower, have spent far too long facing unjust retaliation for speaking out. It is quite an accomplishment that negotiations between the institutions have come to a positive end.’

The removal of internal mandatory reporting from the text, which the platform lobbied hard for in recent weeks, is being celebrated.

Martin Jefflén, President of Eurocadres in welcoming the agreement said: ‘We have worked hard to remove the bad idea to require reporting to the employer before to a competent authority. We are very pleased this is now gone.'

According to platform member, Blueprint for Free Speech: ‘We are celebrating a major success - the EU has agreed legislation to give greater protections to whistleblowers across Europe! A huge thank you to all those who took action.’

The EU has agreed legislation to give greater protections to whistleblowers across Europe! A huge thank you to all those who took action.

Following the late-night agreement, the European Parliament’s whistleblower protection Rapporteur MEP Virginie Rozière, who led negotiations on the file said: ‘This text was one of my biggest priorities as an MEP and I am glad to see it succeed. We have had to fight to get a final text that meets expectations: whistle-blowers must be protected, whilst choosing the best means to be heard and to defend the interests of the citizens.’

Commenting on advocacy efforts, WeMove.EU said that, ‘Europe's Whistleblower Directive is a breakthrough for whistleblowers across the continent - and the quarter of a million petition signatures definitely helped.’

Europe's Whistleblower Directive is a breakthrough for whistleblowers across the continent - and the quarter of a million petition signatures definitely helped.’

However, in a somewhat dissenting comment, Ricardo Gutierrez, General Secretary of IFJ stated:  While we welcome the agreement overall. We deeply regret that whistleblowers reporting directly to the media will only benefit from protection under restrictive conditions. We would have preferred them to be protected regardless of the channel used to issue the alert.’

Jefflén notes that, 'the final text is still being prepared and the complete package needs to be fully assessed, before we can make a full analysis.'

Timetable for the next few days:

Wednesday
Hopefully the final text will be ready, possibly by noon, latest in the evening.

Next week
JURI, the Legal affairs committee of the European Parliament agrees to the text.

17 April
Indicative date for the plenary vote in the European Parliament.