The European Union’s whistleblower protection directive, is in a state of flux, key political battles are being fought right now. The whistleblower proposals as they currently stand, have several Achilles heels tucked into the directive’s fine print. 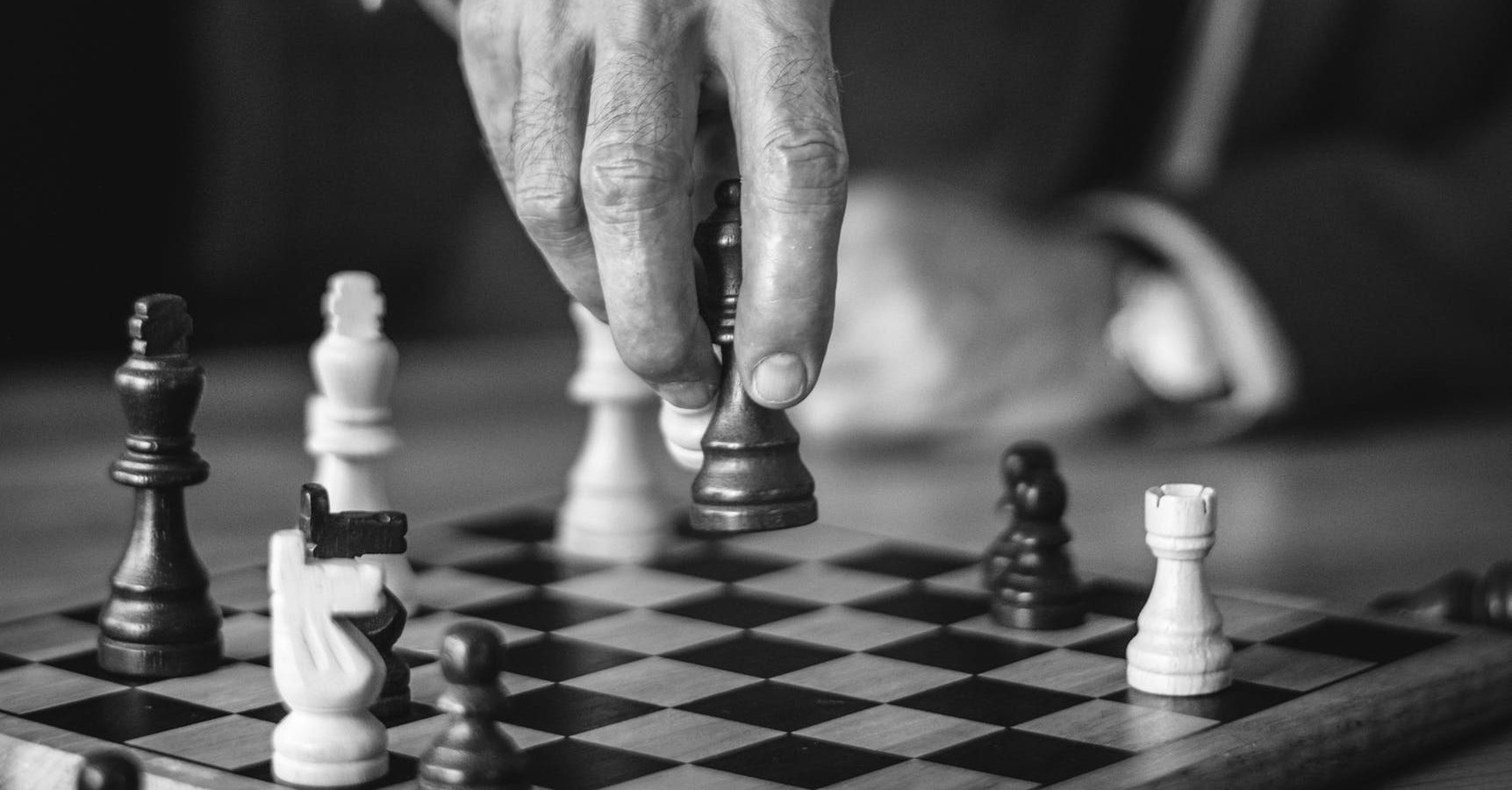 If not taken forward in the right way, this legislation could shrink freedom of speech, rather than expand it, hence the high stakes of these ongoing political battles.

My hope is that the political compromises which will have to be made, do not weaken protection against retaliatory action and the right to disclose. Even if compromises are necessary for those who fear malicious whistleblowing accusations, suppressing false statement does not require suppressing freedom of speech.

The proposed legal requirement to report everything to the employer whose organisation abused its power is extremely problematic. Especially if you then have to wait months before you can contact authorities or law enforcement agencies about the misconduct. And then wait up to 9 months after the initial report, before going public. All this would make the directive counter-productive. Whistleblowers would largely be left defenceless, unless they guess right about proposed subjective exemptions. And the alleged wrongdoer would have enormous head start in terms of destroying information, intimidating witnesses and affecting a cover-up. This provision would fuel the obstruction of justice in a piece of supposedly anti-corruption legislation, which would be insane, while worsening the situation for whistleblowers, who are more likely to stay silent under these circumstances.

The current proposals require nations to have strict penalties for malicious or abusive reporting. This is problematic in that the legal definition of malicious or abusive reporting are so broad, including anything that is insulting. Well, whenever you blow the whistle, you are insulting the person who may have engaged in misconduct. It would mean almost every whistleblowing disclosure would be vulnerable to retaliatory litigation.

Companies would then switch from firing whistleblowers to filing multi-million Euro lawsuits or even criminal cases against them. These cases could claim that those reporting wrong-doing have insulted and abused them. In such a scenario the whistleblowers are again less likely to come forward. If there is a chilling effect from getting fired, there is a freezing effect from facing imprisonment or a multi-million-dollar legal judgment.

And then there is the issue of the burdens of proof, which is about how much evidence is takes for either side to win. The current proposals have reasonable burdens of proof, but there has been a strong political counter attack to make the whistleblower to have to prove everything and the accused employer to have to prove very little. A situation where the employer has no obligations regarding the burden of proof would be disastrous, and unprecedented.

Here’s why every one of 12 European nations with whistleblower laws require employers to merit a reverse burden of proof after the whistleblower has proven organizational misconduct and faced subsequent retaliation.  The vindicated whistleblower is unemployed and banished from the workplace, without access to evidence. By contrast, the discredited organisation that fired the whistleblower has access to the whole labour force who they can recruit with carrots or sticks testify against the whistleblower.  They also have access to all the documents they need to fashion a case to justify their actions. If opponents of a reasonable directive succeed in gutting the burden of proof, then the legislation will become a trap which rubber stamps retaliation against whistleblowers. It would increase secrecy rather than shrinking it.

However, it is important to recognise how strong the current proposals are. When is process began observers were expecting a less. In the current proposals there are comprehensive three stage rights. If the directive clears all the legal and political hurdles it faces, then 27 nations will have strong and comprehensive safeguards and protections for whistleblowers. This in itself would be a breakthrough both for accountability and freedom of speech.

As I see it, this reform could still go either way.  We still can end up with a Directive that provides advance warnings to wrongdoers, so they can cover-up, and only offers the protection of a cardboard shield that will increase uglier retaliation. If the poison pills are removed, however, the Directive will become a metal shield which gives decent and strong protection to whistleblowers in 27 countries, which would be a landmark paradigm shift.

The Whistleblowing International Network (WIN) has developed a set of Legal Briefs for all those interesting in making the whistleblower directive work for the citizens of Europe. They are based on the 40 years of experience and expertise of Tom Devine, Legal Director of the Government Accountability Project (author of this blog) and Anna Myers, Executive Director of WIN. The WIN Legal Briefs are available HERE