Protection for whistleblowers in Europe is currently a patchwork affair. Some countries, such as Ireland having robust laws in place, while others, such as Cyprus, have practically none. 16 EU member states have specific laws or provisions, and 10 of those adopted their laws or in the past 5 years. Three other countries have at least partial legal protections for whistleblowers. 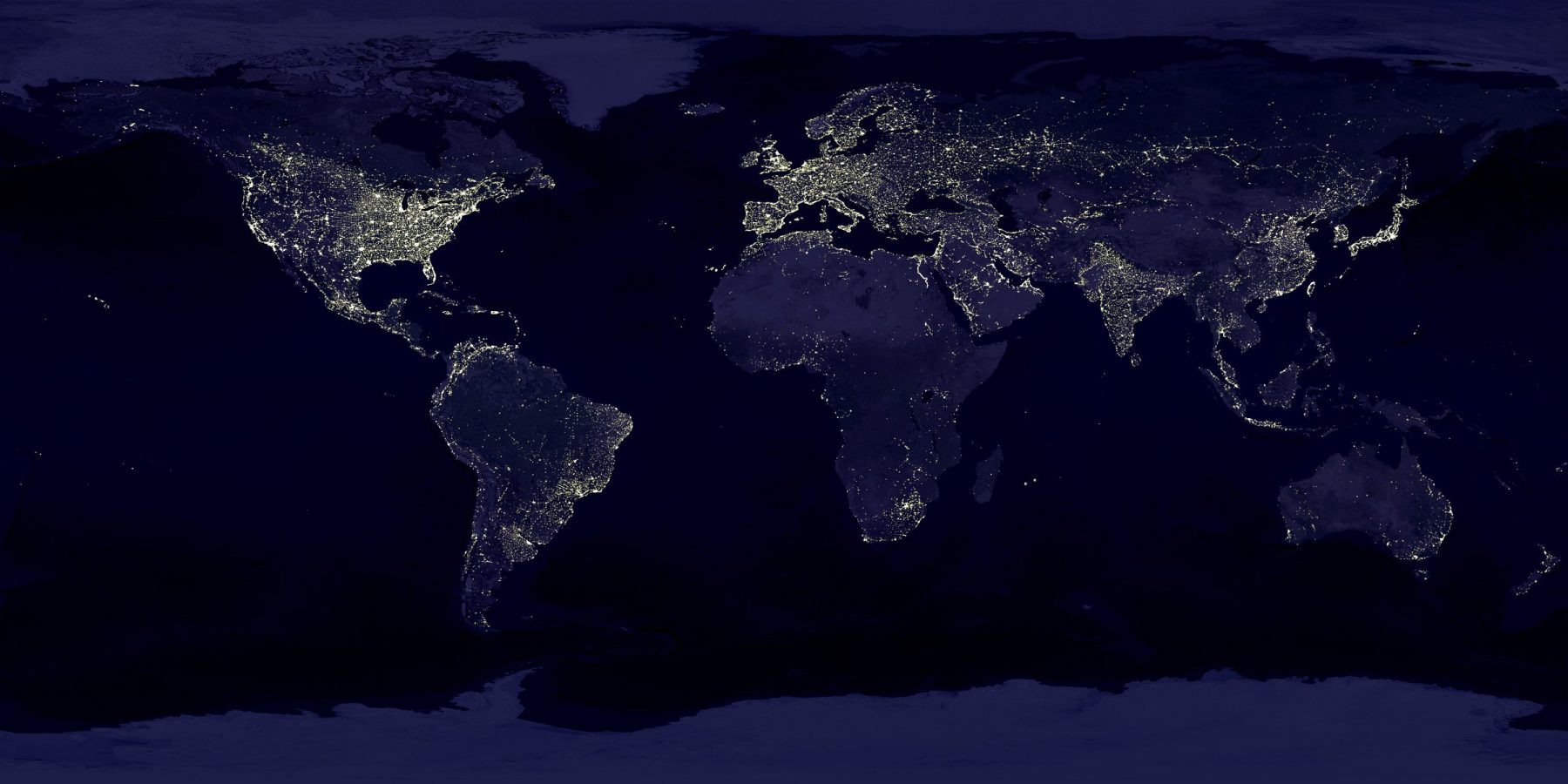 But the relative novelty of a law is no guarantee of rigour. In the case of Poland, for example, legislative provisions included in a Draft Law on Transparency in Public Life purporting to protect “whistleblowers” caused consternation among many civil society groups. The draft posed a threat to anyone coming forward to report a potential crime to the Polish Prosecutor as the “protection” afforded could be removed arbitrarily at any point by the Prosecutor without any independent legal recourse for the whistleblower. It was in effect a witness control provision rather than effective witness protection, let alone whistleblower protection. The risk to the rule of law in such circumstances is high.

Gaps in the System rates whistleblower protection laws from all EU member countries against nine recognised European and international standards. The 28 EU countries’ total score in meeting the standards was 173 out of 759 points – just 23%.

Ireland, as mentioned above, receives the highest evaluation score (66.7%) in the report. Overall, more than half the EU-member countries now meet at least three of the nine international standards, in part or full. However, with seven countries scoring a zero and eight more rating below 25%, there is still a long way to go.

On 23 April 2018, the long-awaited Commission proposal was presented.

Transparency International called it a bold step in recognising the importance and rights of whistleblowers.

“The European Commission has produced an ambitious proposal, which will need to be strengthened to ensure that whistleblowers, no matter who they are or where they work, will be protected,” said Nicholas Aiossa, of Transparency International EU.

The proposed legislation will give much greater protection for individuals who wish to come forward when they encounter corruption or illegality in the workplace and will provide both public and private sector employers with greater legal certainty around their rights and obligations, said the organisation.

However, the proposal is not without its faults.

Another drawback under the proposal, whistleblowers can only file for interim relief if they can provide “reasonable grounds to believe that the detriment [they suffered] was in retaliation for having made the report.” This puts the burden of proof on the whistleblower.

Another shortcoming of the proposal which trade unions point to, is that the directive is not clear on that workers have the right to be assisted and represented by a trade union in the internal process. It is a key demand from trade unions to clearly state this right in the directive.

Another oversight is the lack of mention of anonymous reporting which is not mentioned anywhere in the Directive.

The Commission’s promise to produce a whistleblower protection proposal was widely seen as a sweetener to make the adoption of the Trade Secrets Directive more palatable. Trade Secrets Directive focussed on anti-competitive business practices including price-fixing cartels, keeping products off the market or unfairly excluding rivals.

Whistleblowers face huge risks in coming forward, and yet they are essential in holding the powerful to account in both public and private bodies. Speaking truth to power is a dangerous business, but the controversial Trade Secrets Directive made it even more perilous.

The Brussels-based Corporate Europe Observatory (CEO) described it as “resembling a blanket right to corporate secrecy” that “threatens anyone in society who sometimes needs access to companies’ internal information without their consent: consumers, employees, journalists, scientists.”

The Trade Secrets Directive was intended to harmonise EU-wide legislation protect companies against theft or publication of their intellectual property, customer lists, planned innovations or market strategies. Instead it has had a chilling effect on disclosing corruption. Many in the European Parliament were against it, in particular the Greens group.

Issues such as public health, public finance, violations of human rights, corruption, fraud, discrimination, conflicts of interest and public safety, all deserve protection and should not be at the expense of a company’s desire to make money or a government’s wish to control the populace.

Right now most whistleblowers suffer a great deal as a result of their disclosures: on a micro level those reporting bad behaviour within their companies may face dismissal, demotion or denial of promotion. On a national scale, they may lose their freedom and their homes. Not everyone has the stamina and fortitude to go on the run, which is why we need robust laws to protect those who are trying to protect all of us.

“The European Commission has produced an ambitious proposal, which will need to be strengthened to ensure that whistleblowers, no matter who they are or where they work, will be protected.”